Meet our friendly, helpful, and welcoming dental team at Go Dental in Calgary. 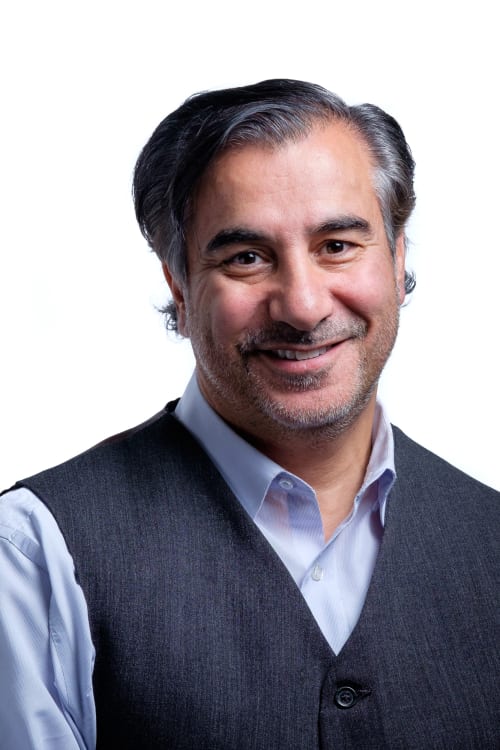 Hussein Amery is our resident removable denture specialist with over 25 years of experience in the areas of complete, partial, and implant-retained dentures. He is a proud native Calgarian, having completed his undergraduate studies through the Universities of Alberta, Athabasca and Calgary, and his denturist diploma at Northern Alberta Institute of Technology. He also holds a doctoral degree in Psychology from California.

Currently, he is on the board of the Denturist Association of Alberta and is the editor of the National Denturist Journal and a board member of the National Curriculum Advisory Committee. Hussein is a firm believer in giving back to the communities in which we live and has been an active volunteer, lecturer and board member for several non-profits and international charities. For his efforts, he has been recognized with several citations including the Alberta Medallion and Alberta Civil Liberties Award. Hussein is also fluent in Arabic. 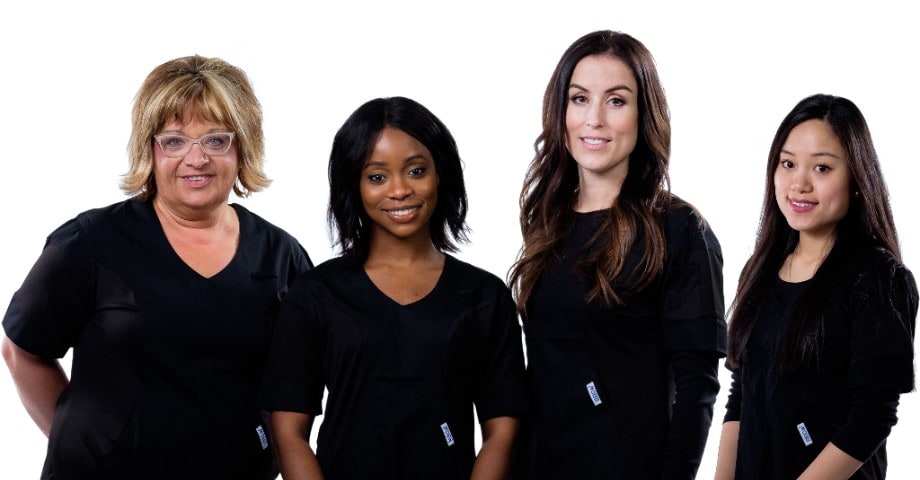 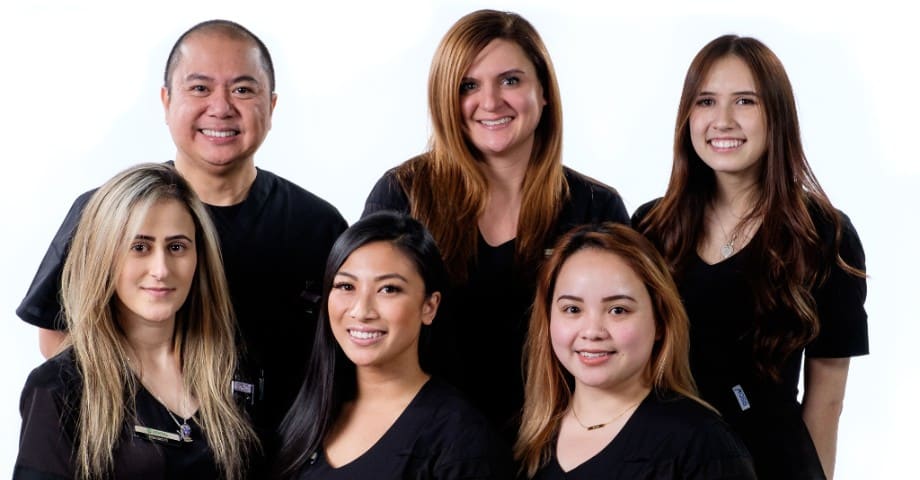 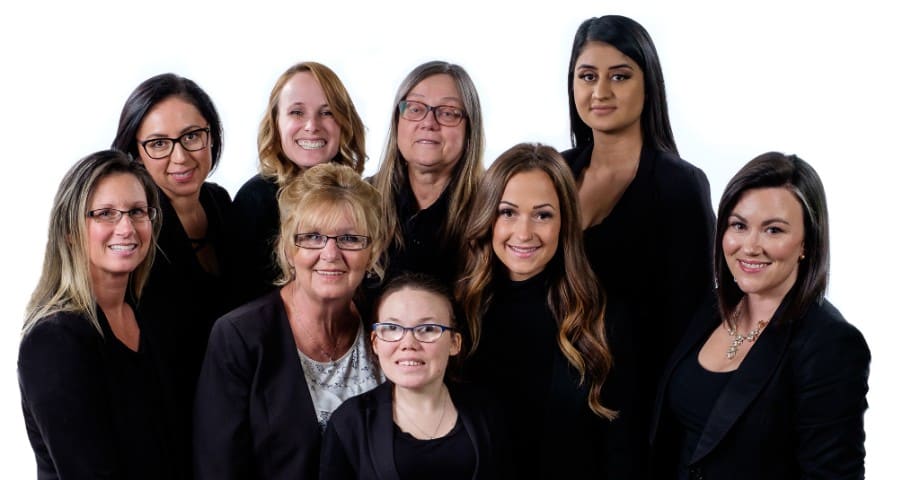 Feel free to contact us today! We're open 7 days a week for your convenience.

We provide accessible parking and are open 7 days a week.

Check out answers to some of your most frequently asked questions!

Learn more about your first dental visit at Go Dental.

Meet our fantastic team of dedicated and caring dental professionals.

Interested in any of our dental services? Contact us today! We're open 7 days a week for your convenience.

An important message regarding COVID-19. We are here for you during this unprecedented time.